Share
Talk to Talk to Paul Burkert about this service 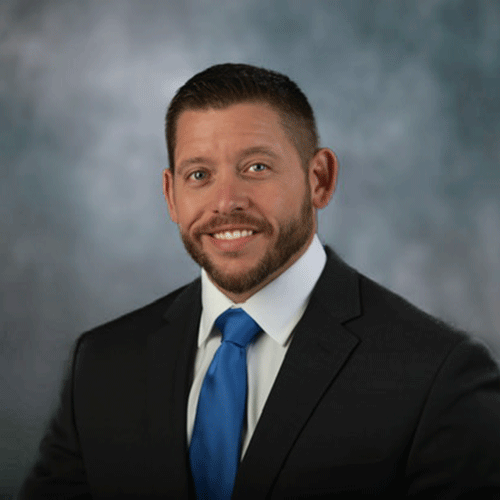 Development of the EchoSense® system began in 2018 when Natural Power gathered a team of bat experts, technology and software engineers to create a more effective way to protect bats while minimizing the impact on energy production. A deep understanding of bat behavior, wind farm operational controls and cybersecurity were essential to find a solution that presented clients with environmental and financial benefits.

How we tested EchoSense® to prove its effectiveness

Following a proof-of-concept deployment in 2019 and supported by the U.S. Department of Energy (DOE) as well as the National Renewable Energy Laboratory (NREL), we worked with Alliant Energy to install and operate a full system from August to October 2020 at the English Farms wind farm in Iowa.

Can EchoSense make a difference to your wind farm project?

Talk to our service experts about your needs