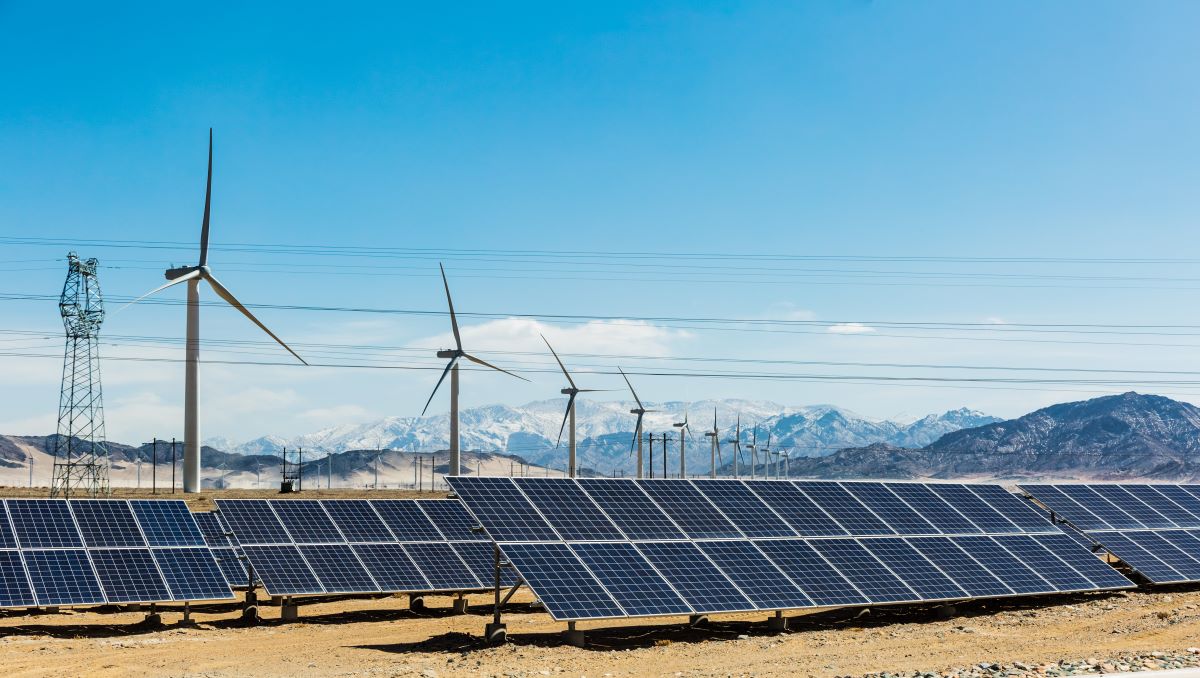 Leading renewable energy consultancy and service provider Natural Power has acted as technical due diligence advisor to Harbert Infrastructure for its investment of up to $400 Million in D. E. Shaw Renewable Investments (DESRI) to support its operations across the renewable energy sector in the United States.

Claude Estes, head of investments at Harbert, said: “We have known and collaborated with the DESRI team for several years, in multiple capacities. It has a decades-long track record of performance in developing, owning and operating contracted renewable energy projects.

He continued: “Massive growth in renewable generation capacity is required to facilitate the energy transition and DESRI’s disciplined, consistent and strategic approach to development is something that our group has immense respect for. We are thrilled to officially call them our partner."

Harbert has developed, acquired, owned and operated infrastructure assets in the United States and Canada for more than 35 years and currently manages investments in power generation assets totalling 7.0 gigawatts of gross capacity.

Jim Adams, president of north America operations at Natural Power, added: “2022 continues to be a very active year for renewable energy M&A activity in the US, and Natural Power was pleased to support Harbert on this significant investment into a top tier developer, owner and operator.”

From its three US offices in New York, Seattle and the Denver area, the Natural Power team supports a range of clients including institutional investors and banks, developers, asset owners, power producers and utilities, as well as government organizations, delivering services throughout the region and beyond.

To date, Natural Power’s U.S. team has delivered due diligence services on more than 100 GW of renewable energy projects, including more than 20 GW so far in 2022.