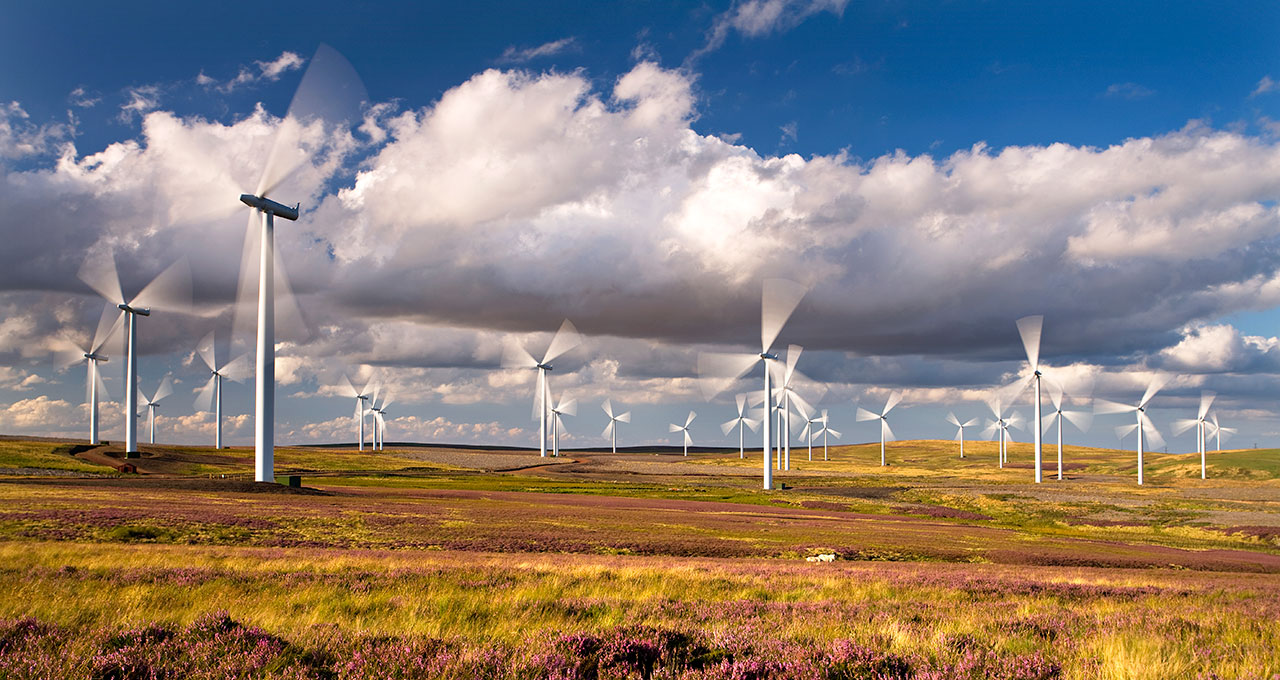 Fred. Olsen Renewables has welcomed the approval by Scottish Ministers for two of its onshore wind farm applications in two consecutive days. The consents for extensions to two operational wind farms, Windy Standard Wind Farm in Dumfries and Galloway and Crystal Rig Wind Farm in the Scottish Borders, will deliver enough electricity to power the equivalent of more than 300,000 homes annually and provide the local communities with more than £20m in community benefit during their lifetime.

Both applications were prepared and submitted on behalf of Fred. Olsen Renewables by Natural Power - which has supported both projects since their inception.

Windy Standard Wind Farm, located North East of Carsphairn and 10km south of New Cumnock, has been operational since 1996. It currently consists of 66 turbines and, combined with the newly consented extension of 20 turbines, will have an installed capacity of more than 150MW.

Crystal Rig Wind Farm is located approximately 11km south of Dunbar and 16.5km north-west of Duns, within the Scottish Borders. The original 25-turbine Crystal Rig Wind Farm first commenced operation in 2003. A further 60 turbines were added in 2010 and a further six in 2015. Combined with the 11-turbine extension, the wind farm will have an installed capacity of 262.5MW.

“Today’s decision goes a long way in helping to demonstrate the role that our existing onshore wind farms play in Scotland’s energy future and the opportunities we have to further contribute towards the country’s net zero ambitions by extending and repowering existing sites, where possible.

“Over the years, these projects have made a fantastic contribution locally. We will continue to working closely with communities to ensure that the social and economic benefits of both wind farms are realised, and maximised, locally.”

“Natural Power is delighted to have supported FORL in the successful delivery of these projects. A lot of effort from across the entire project team has been put into optimising the projects to maximise the generation of low cost, low carbon electricity whilst seeking to minimising the environmental effects. It is pleasing to see these efforts go rewarded.”