What was the aim of the work?

What was the outcome?

The successful contract covers around 15% of Network Rail’s annual consumption of non-traction energy being used in offices, depots and railway stations across the country. The power is to be provided by EDF Renewables UK’s Bloy’s Grove solar farm in Norfolk, which received planning consent in June 2022. This builds on the existing traction supply partnership between Network Rail and the wider EDF Group in the UK.

This agreement is in line with Network Rail’s commitment to sourcing 100% of non-traction energy from renewable sources by 2030 as part of its environmental sustainability strategy.

What did Natural Power do to get this result?

During the project, Natural Power helped define the parameters of the project and supplier evaluation procedure, undertake technical evaluations of the suppliers and projects submitted to the evaluation process and provided technical support during negotiation of the PPA contract which ultimately led to the purchase of 49.9 MW of solar power.

Neil Marshall, advisory lead at Natural Power, said: “We’re delighted to be supporting Network Rail on its route to decarbonisation. EDF Renewables UK has demonstrated its ability to provide diverse renewable energy solutions for customers that are both competitive and affordable, so it’s a really positive move that underpins the importance of all renewable technologies in decarbonising the UK electricity system to reach the country’s net zero targets by 2050.” 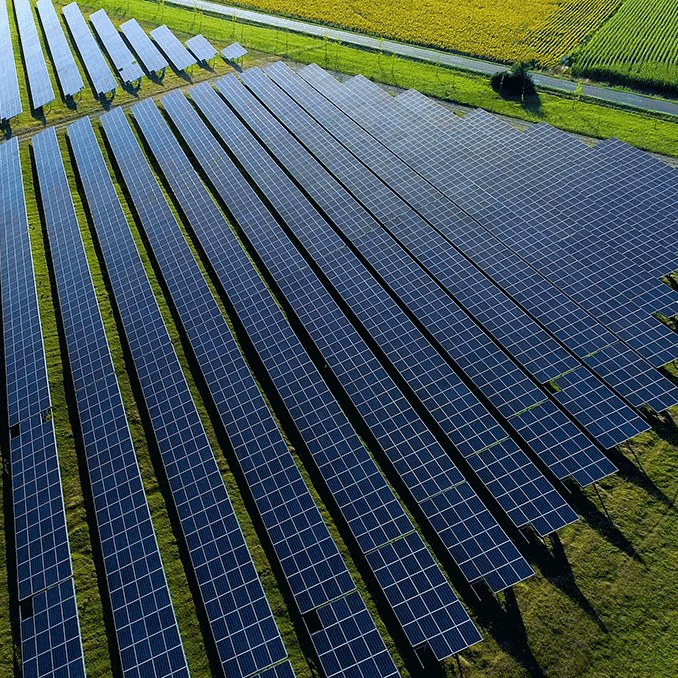